Dealing with negativity online can be a challenge for any content creator; see how I handle it and ways that my friends do too!  I was tagged on Instagram the other day with a question and when I clicked over to answer, I realized it was on sponsored post from my Valspar video shoot so I hadn’t seen it in my feed. When I started scrolling through the other comments, what I saw was a groundswell of negativity and insults. Name calling and slinging cruelty towards someone who’s simply standing up and talking about a paint color… aren’t there bigger problems in our world than the orange paint I was asked to use?

After my weekend at Workbenchcon, I had lots of discussions with other makers about similar trolls and comments that they get on their content on a daily basis. So to be clear… makers who have spent hours upon hours creating and sharing content with the world (FOR FREE) and people feel a need to locate and watch this content and then… insult it.

I don’t have any real explanation for WHY there are so many people who feel compelled to speak up with animosity or insult, but I do have a few theories.

Is this projection? Projection is when a person feels bad about themselves in some way and, as a defense mechanism, they attribute these characteristics to someone else. I.e. if someone feels incapable or ignored or untalented, do they lash out at individuals who are on camera, sharing talents and skills and lash out at them?

Is it boredom? Is this sniping for sport?

Have we created such an extreme removed and online culture that people forget they are interacting with a human being?

There’s another layer to these offenses. For MANY of the female content creators in the making world, they get comments oozing with misogyny and perversion. Comments they should “stay in the kitchen” or have a “bikini contest” with other female makers.

I doubt we’ll ever understand the reason behind these anonymous online insults, but I’ve spent some time thinking about how to best handle these situations.

First, I should mention that personally, I’m VERY fortunate and I don’t get much negativity on my feed or my channel. I get the occasional comment on my YouTube videos telling me I’m doing something wrong, but I can handle constructive criticism. The question I always have is… how to best manage these folks both for optics AND for my own self-preservation. In the case of the Valspar post, I opted not to engage whatsoever because these comments essentially live on PureWow’s post and professionally I didn’t feel like it was my place to step in.

More importantly, I’ve realized that thankfully I’m old enough and confident enough to know that those commenters are also… just wrong. How THEY choose to behave online with PUBLIC commentary does not have anything to do with me. Does @whitehousekat’s comment that my shirt should be ironed have any relevance to my fun experience filming or the finished video product? Nope. Also, guess what happens after 8 hours of work… things get wrinkled.

This is not about me. This is about them.

Harder to keep in mind when they start getting snarky about my kids, or my style or my blog, but if their idea of humor is to make a joke about medication or my clothing then again I say… it’s not about me, it’s about them. 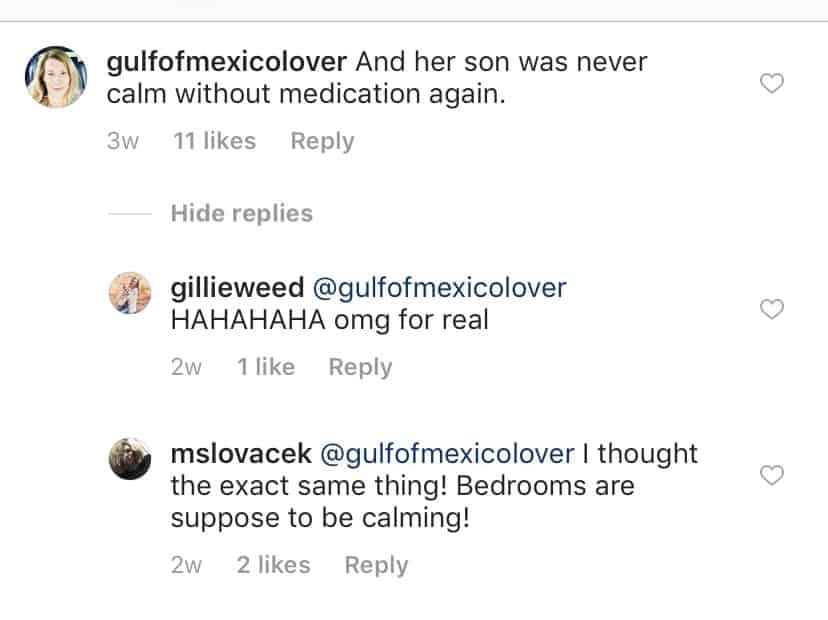 Not for nothing… denim on denim is my favorite and I can’t stop won’t stop. 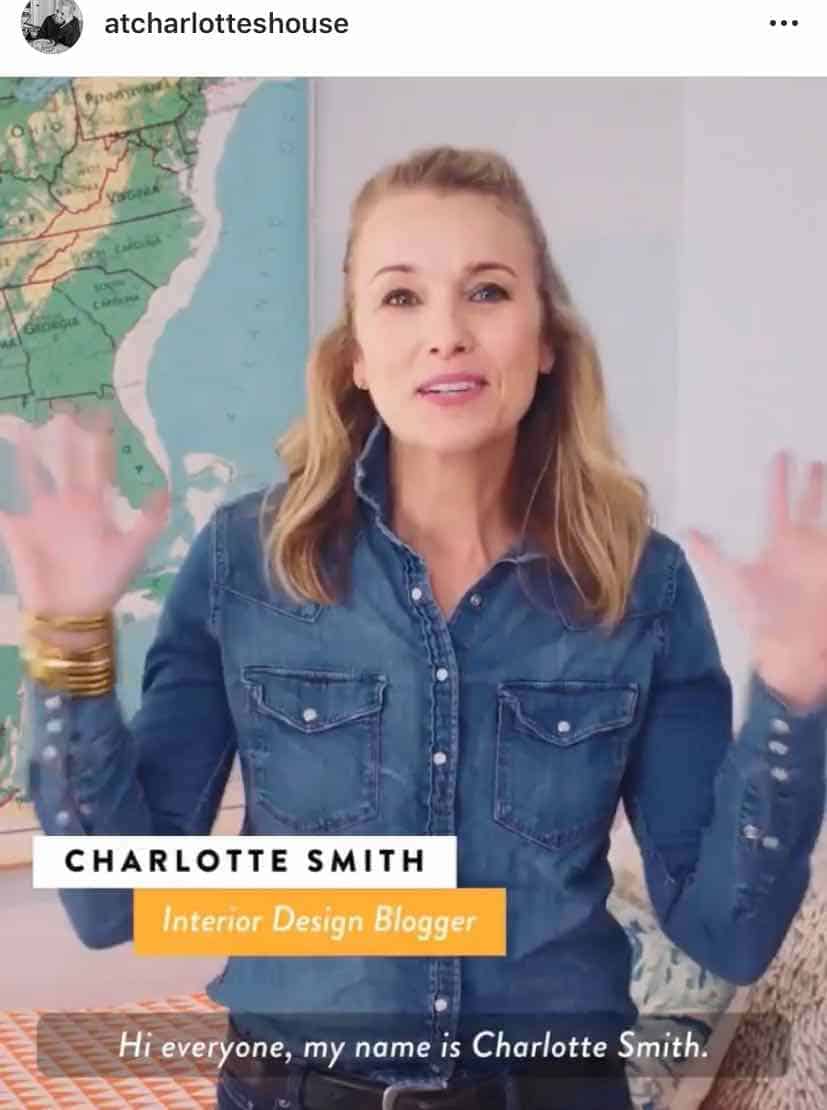 Does @a_donutaday’s comment that if you turn off the sound and watch “as she bobs up and down and flails her hands while keeping her arms pressed to her side” have any real value? Also nope. I’d argue that Mr. or Ms. Donutaday would be even more traumatized to turn off sound and watch the rest of my content… sorry, pal. I have no chill.

How about this helpful comment that I’m “annoying” by @bex_holland and her husband @dennyholland based on a 30 second IG ad. I mean, if @dennyholland meets me, he still may feel I’m annoying, but there is ZERO chance that anyone can have an accurate handle on anyone after 30 seconds.

Repeat after me: It’s not about me. It’s about them.

Just to close the loop, that mantra covers the self preservation, but what can one do just from a logistical point of view. Well… you can delete comments. And most of my friends DO delete the ones that are crass or vulgar or simply inappropriate. Unless there’s a typo… then it can hilariously stay. Update: Apparently “cuck” is NOT a typo, but joke’s on Romulus because I’m old and totally *thought* it was a misspelling.

My friend Mike from Modustrial Maker has a great way of engaging with his negative comments and 9 times out of 10, the commenter warms up and things end nicely. 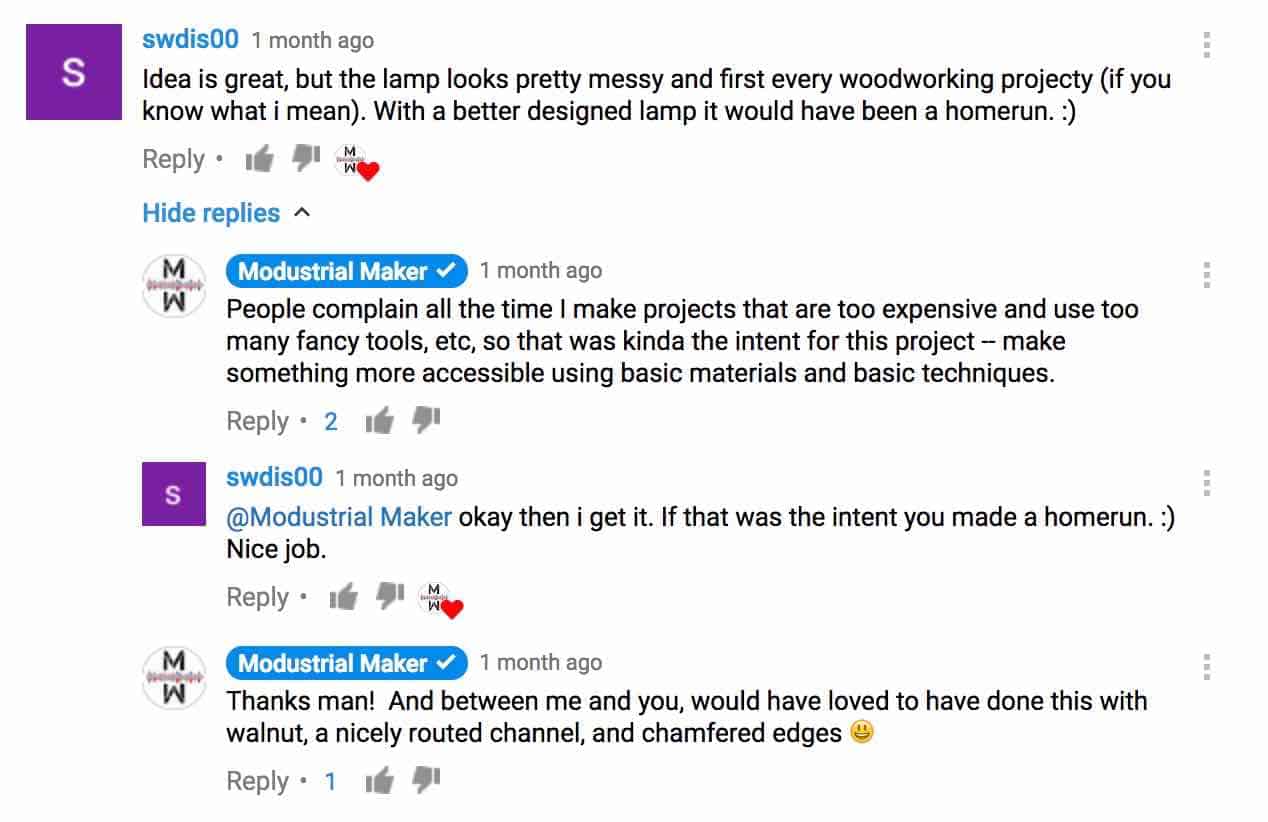 Sometimes, leaving the occasional troll comment in place brings out a wonderful community of support and can actually help to bring your audience together! This comment was left on my friend Tamar 3×3 custom‘s feed.

Creepers are a slightly different breed of online nuisance, but I enjoy engaging with them every so often.

And finally, I’m often VERY tempted just to insert a comment and say something like, “I’m a real person… just here reading your comment. Thanks!” But then I don’t. And I repeat to myself:

It’s not about me. It’s about them. 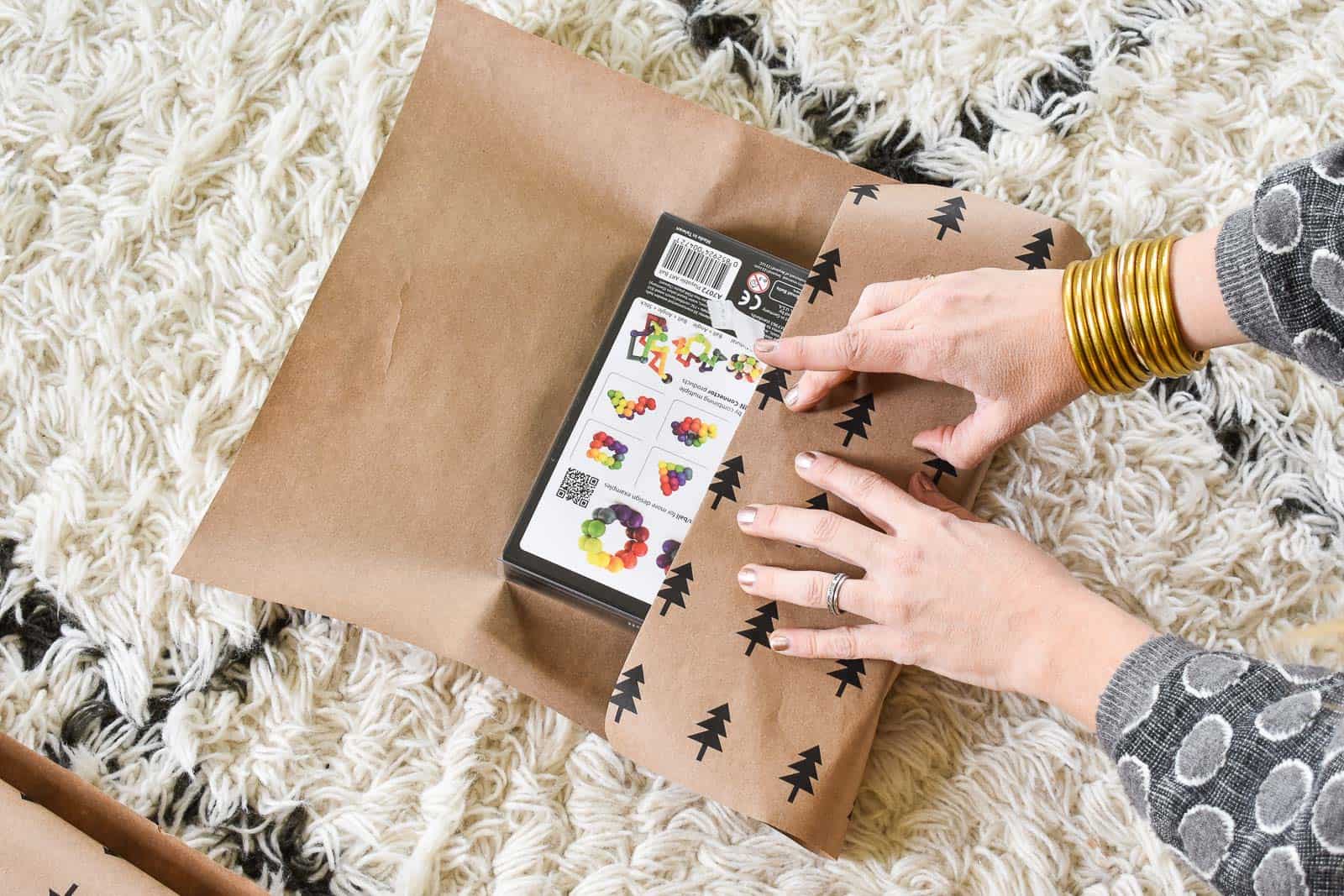 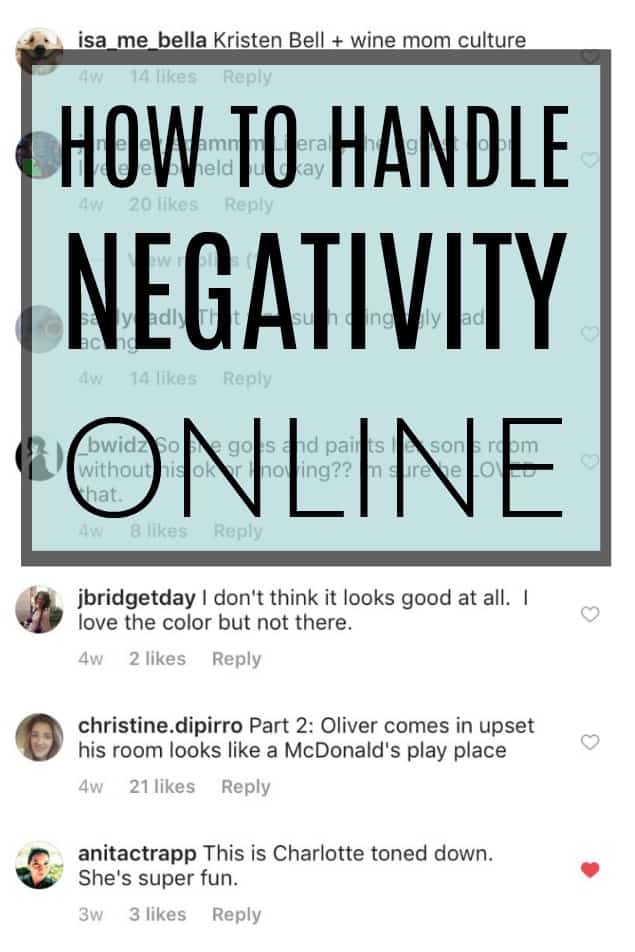 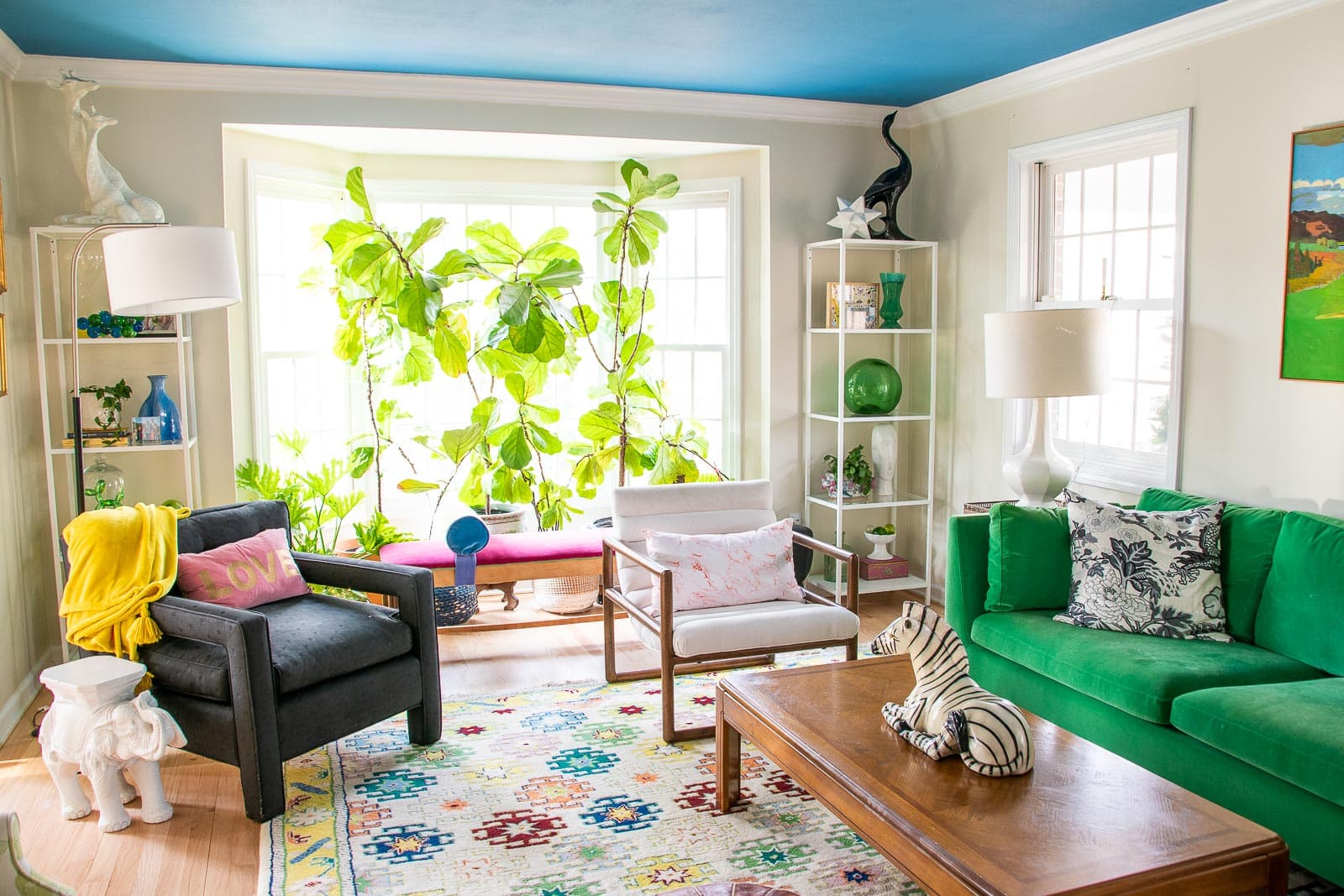 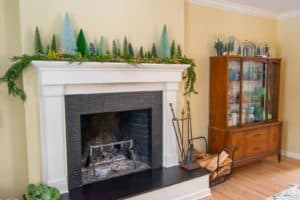 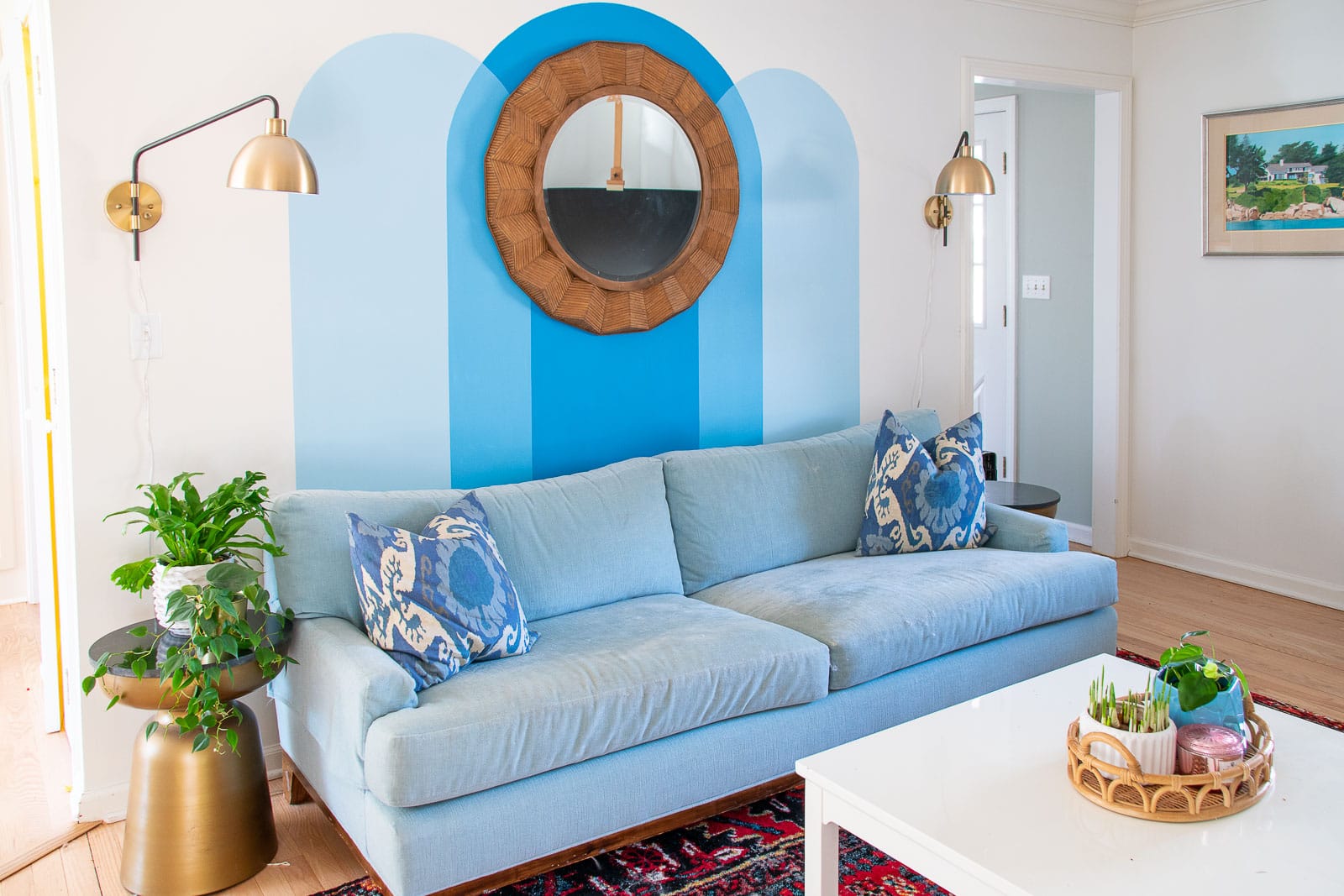 With an empty office around me, I recorded one las

Today was historic as every inauguration is. A rem

It’s easy to look at the legacy of Martin Luther

Styling shelves scares the crap out me. I mean not